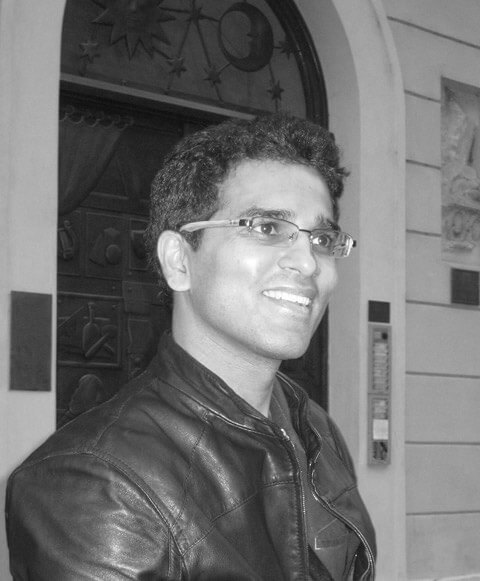 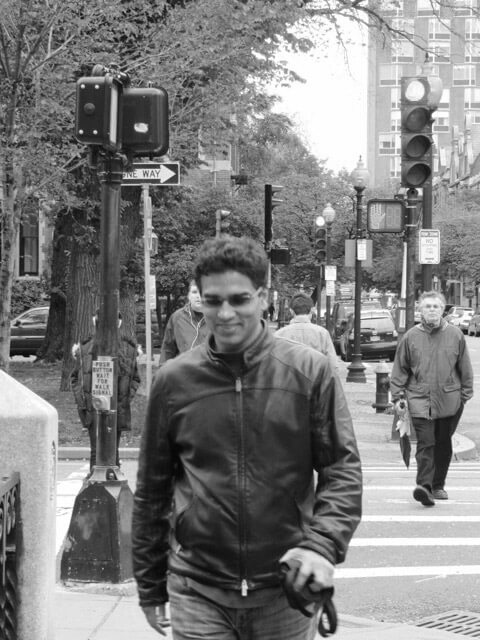 Dr Vinod Thomas is a cardiologist based in Cape Town. After completing his BSc (anatomy) in Archaeology under the tutelage of the late Professor Philip Tobias at the University of Witwatersrand, he went on to obtain his Medical Degree (MBCHB, WITS) at the same institute.

Dr Thomas completed his internship at the Pietersburg Tertiary Hospital and community service at Elim District Hospital, during which time he trained in multiple disciplines including internal medicine, surgery, emergency medicine, anaesthesia, obstetrics and gynaecology, paediatric medicine and psychiatry. He then worked as a medical officer in the UK (Portsmouth, Exeter and Brighton NHS Hospitals) covering specialities including emergency medicine, acute medicine, internal medicine and geriatric medicine.

Dr Thomas accepted a year long fellowship position in cardiac electrophysiology at the Royal Bournemouth Hospital in the UK in 2012. He then furthered his sub-specialist electrophysiology training by completing a two year fellowship at the University of Ottawa Heart Institute in Canada. Here he further honed his skills in diagnosis and catheter heart ablation of supra-ventricular and ventricular arrhythmias, including complex arrhythmias (atrial fibrillation, ventricular tachycardia ablation in structurally abnormal hearts (ischaemic and non-ischemic). In addition he  obtained invaluable experience in the conservative and interventional management of  patients with adult congenital heart disease (GUCH), as well as device implantation and follow up of  pacemaker implants, defibrillators (ICD’s) and cardiac resynchronization devices.

He won first prize for his presentation at the North American Medtronic Fellow Arrhythmia Symposium, as judged by Dr Mark Josephson the "father of clinical cardiac electrophysiology" from Harvard Medical School. The Ottawa Heart Institute also awarded him "The Heart of Gold" for exemplary care toward his patients.

Dr Thomas has now returned to South Africa where he works hard to blend the knowledge he acquired in South Africa, Europe and North America for the betterment of his patients.

This website uses cookies to improve your experience while you navigate through the website. Out of these, the cookies that are categorized as necessary are stored on your browser as they are essential for the working of basic functionalities of the website. We also use third-party cookies that help us analyze and understand how you use this website. These cookies will be stored in your browser only with your consent. You also have the option to opt-out of these cookies. But opting out of some of these cookies may affect your browsing experience.
Necessary Always Enabled
Necessary cookies are absolutely essential for the website to function properly. These cookies ensure basic functionalities and security features of the website, anonymously.
Functional
Functional cookies help to perform certain functionalities like sharing the content of the website on social media platforms, collect feedbacks, and other third-party features.
Performance
Performance cookies are used to understand and analyze the key performance indexes of the website which helps in delivering a better user experience for the visitors.
Analytics
Analytical cookies are used to understand how visitors interact with the website. These cookies help provide information on metrics the number of visitors, bounce rate, traffic source, etc.
Advertisement
Advertisement cookies are used to provide visitors with relevant ads and marketing campaigns. These cookies track visitors across websites and collect information to provide customized ads.
Others
Other uncategorized cookies are those that are being analyzed and have not been classified into a category as yet.
SAVE & ACCEPT