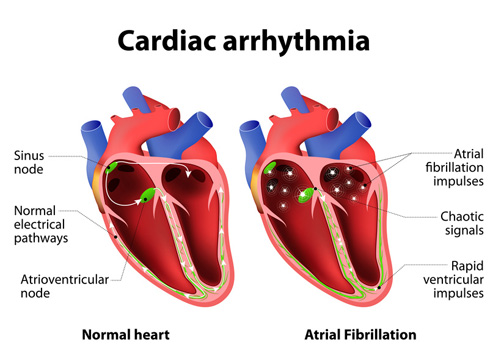 Arrhythmia refers to a condition associated with an irregular heartbeat. Often arrhythmias occur in normal functioning hearts. It is quite common for them to be benign and, in many cases, they are described as nothing more serious than a heart flutter or abnormal heartbeat.  But, they can cause some uncomfortable symptoms, which affect quality of life, and can lead to serious heart conditions.

Arrhythmias are assessed by cardiac electrophysiologists. Factors such as the patient’s symptoms and clinical situation are taken into account when formulating the most suitable treatment option.

There a number of types of arrhythmia. These include: 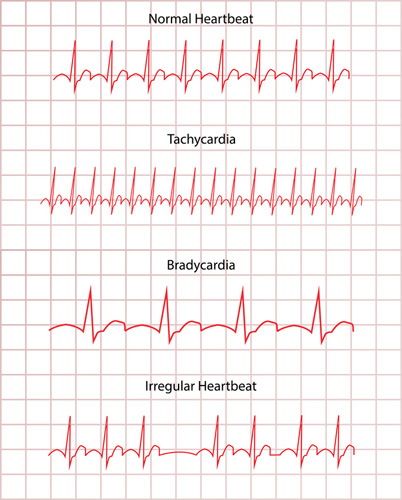 Supraventricular tachyarrhythmia or atrial arrhythmiascan be categorised into four types. These are: 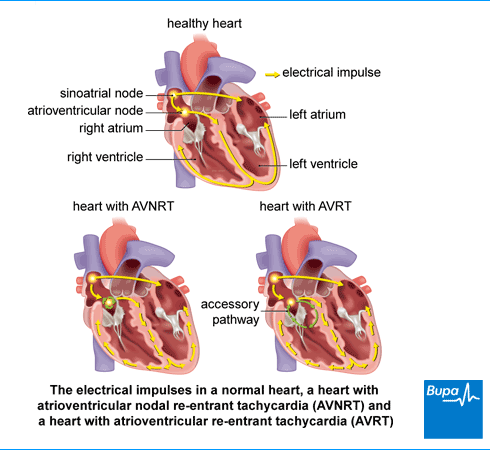 Atrial fibrillation can also occur alongside atrial flutter, which will need to be treated.

Atrial fibrillation can be sporadic (also known as paroxysmal) or persistent and last for days or weeks, or in some cases, the condition can be permanent. Symptoms of this condition include:

The condition can also lead to an enlarged ventricle and heart failure.

Your cardiologist may prescribe anticoagulants for this condition in order to decrease the risk of stroke and other conditions. There are a number of anticoagulants available including those that require regular monitoring and new oral anticoagulants (NOAC) that do not need to be monitored. Ask your doctor about the benefits of each type of medication, and to help you find one, which can be tailored to your needs.

Depending on your symptoms and the severity of your condition, your cardiologist may recommend a treatment plan, which includes a rate versus rhythm strategy. As part of the rate control strategy, your medication will enhance the function of the AV node. In the rhythm strategy the sinus rhythm will be maintained with medication that includes an AV nodal blocking agent.